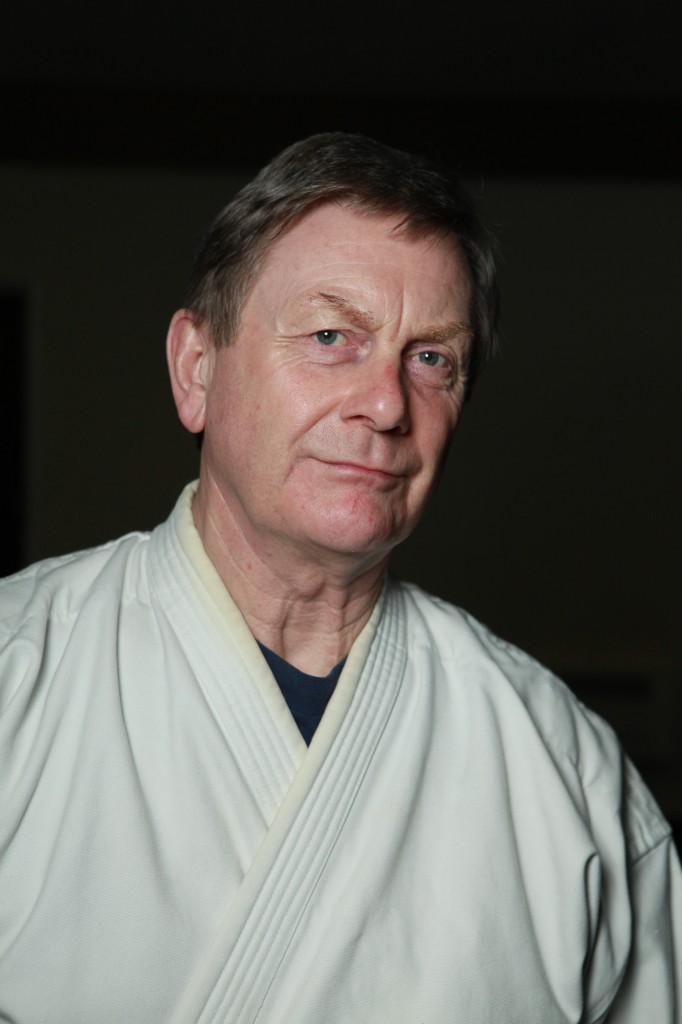 I first started karate in 1969. My past clubs were UKWW in Redditch and Banbury taking several kyu gradings with Peter Suzuki. Next was the new Stratford Karate Clubs part of the BKA headed by Toru Takamizawa and run by Clayton Murrain. During this period I had the privilege of training with Hinonori Otsuka, the founder of Wado Ryu on his tour of the UK. I stayed with the BKA taking my 1st and 2nd Dan with Toru.

Then came my period with the AMAA. It was founded by Clayton Murrain who headed a group of instructors including Ivan Riley, Earl McCallum, Patrick Scantlebury and myself. The AMAA was one of the early members of the EKF, the new alternative to the Shotokan based AKB.

It was always our intention to progress sport karate following the success of the Temple Karate Club ventures into semi contact. We were soon joined by John Richards and Josh Johnson to become one of the largest associations in the UK (around 4000 members). This was not complete move away from WUKO rules as we were still successful in traditional rules competition. I became secretary of the AMAA and travelled to associations in Germany and Spain to exchange ideas for progression of sport karate. I took 3rd and 4th Dan with the AMAA/EKF.

The AMAA was split up in the late 80’s at which time I formed the WWSKA (initially Dave Powell Karate). The Kenilworth, Leamington Spa and Warwick clubs were now in membership of the WWSKA. At the same time the Association joined FEKO (previously the EKF), which gave us membership of the EKGB.

I was awarded 5th and 6th Dan with the WWSKA/FEKO.